Intellectual property (IP) plays an essential role in both the research and teaching functions of universities.

Whether it is basic or applied research, through their R&D activities, universities produce results in the form of inventions, scholarly publications, databases, new plant varieties, confidential information, computer programs, etc. Many of these are protectable by IP, yet many are also no more than proofs of concept or laboratory-scale prototypes which require further R&D before they can be commercialized.

By granting universities the rights to their own IP derived from publicly-financed research, and allowing them to commercialize their results, governments around the world are trying to accelerate the transformation of inventions into industrial processes and products, and to strengthen collaborative ties between universities and industry.

In the United States, the owner of an issued patent has the right to exclude others from making, using, selling, offering to sell, and importing the patented invention. This right is not automatic and may need to be actively enforced or defended by the patent owner. A patent does not provide the owner with any right to practice a technology that falls under a broader patent owned or controlled by others. The specific claims of an issued patent define the legal scope of the owner’s protectable invention. 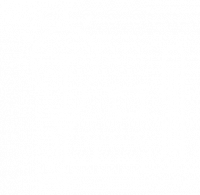 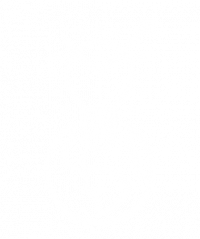 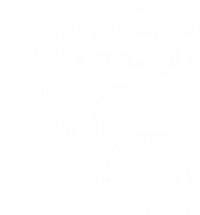 What is the United States Patent and Trademark Office (USPTO)?

The USPTO is the federal agency, organized under the Department of Commerce, which administers the patent system on behalf of the government of the United States. The USPTO employs patent examiners skilled in all technical fields in order to evaluate patent applications. The USPTO also issues federal trademark registrations.

What is the patenting process?

Is there such a thing as a provisional patent?

No. However, there is a provisional patent application.

What is a provisional patent application, and how is it different from a utility patent?

Foreign patent protection is subject to the laws of each country, although in a general sense the process works much the same as it does in the United States. In most foreign countries, however, an inventor will lose any patent rights if the invention is publicly disclosed prior to filing  the patent application. In contrast, the United States has a one-year grace period which may allow for some protection of patent rights for publicly disclosed inventions.

Is there such a thing as an international patent?

Although an international patent does not exist, an international agreement known as the Patent Cooperation Treaty (PCT) provides a streamlined filing procedure for most industrialized nations. A PCT application preserves the applicant’s right to file in domestic and certain foreign jurisdictions. For U.S. applicants, a PCT application is generally filed one year after the corresponding U.S. application (either provisional or regular) has been submitted. Eighteen months after the PCT is filed (30 months after the provisional is filed), the application must be filed in the national patent office of any country in which the applicant wishes to seek patent protection.

The PCT provides two main advantages. First, it delays the need to file costly foreign applications until the 30-month date, generally providing the applicant with ample opportunity to further develop, evaluate, and/or market the invention for licensing. Second, the international preliminary examination often allows an applicant to get early feedback about patentability of the invention.

What is the timeline of the patenting process and resulting protection?

Currently, the average utility patent application remains pending for about two years, although inventors in the biotech and computer fields should plan on a longer waiting period. If the utility application is filed in the U.S., depending on the type of technology, the patent attorney will receive written notice in about 1-2 years or longer from the USPTO as to whether the application and its claims have been accepted in the form as filed.

More often than not, the USPTO rejects the initial application because either certain formalities need to be corrected, or the claims are not patentable over the “prior art” (anything that scientists in the field have made or publicly disclosed in the past). The letter sent by the USPTO is referred to as an Office Action or Official Action. If the application is rejected, the patent attorney must file a written response, usually within three to six months. Generally, the attorney may amend the claims and/or explain why the USPTO’s position is incorrect. This procedure is referred to as patent prosecution.

Patent applications are kept confidential for a period of time, but then are published, typically 18 months after the first provisional is filed. After an application is published, the full application and information about prosecution can be found on the patent office website (www.uspto.gov).

Once a U.S. patent is issued, in general, it is enforceable in the United States for 20 years from the initial filing of the non-provisional application or PCT application, assuming that USPTO-mandated maintenance fees are paid during that 20-year period. (There are some exceptions to this general statement, particularly involving inventions in the pharmaceutical fields; contact PCI for more specific information about your invention and/or patent.) 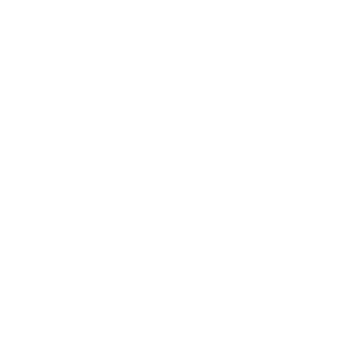 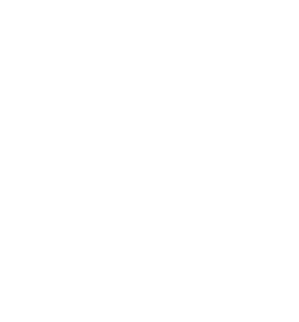 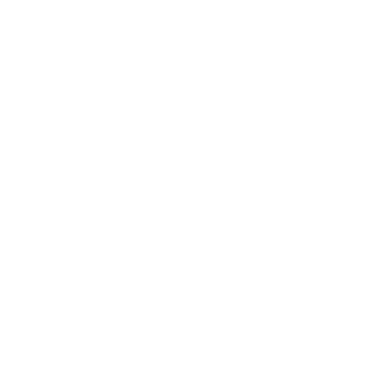 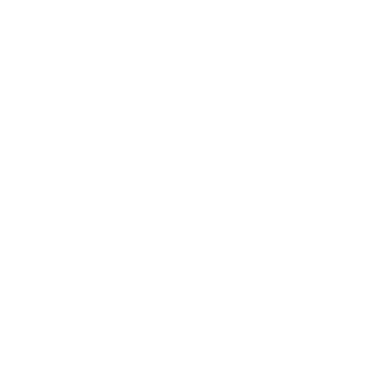 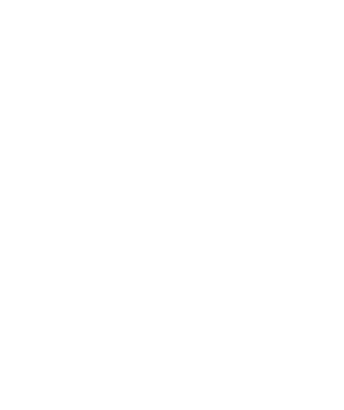 FAQs on Trademarks, Copyrights, and Know-How

What is a Trademark and why is it useful?

A trademark is a unique word, name, symbol, device, or combination that is used in commerce to identify and distinguish the goods or services of one manufacturer or seller from those manufactured or sold by others, and also to indicate the source of the goods or services. A trademark applied to services is often called a service mark. In short, a trademark is a brand name and the value of a trademark rests in its brand recognition, also called “goodwill”. Depending on the strength of the goodwill in a trademark, the owner can prevent others from using the same or a confusingly similar mark on similar goods or services. Rights to use and prevent others from using a trademark are a valuable business asset. Unlike a patent or copyright, a trademark generally can last indefinitely, as long as there is goodwill in the mark, and the mark has not been abandoned.

What is trademark registration?

In the United States, a trademark may be registered at the state and/or federal level, after the claimed owner files an application. At the federal level, trademark registration is a procedure in which the United States Patent and Trademark Office (USPTO) examines the filed application, and determines whether the applicant has a right to use a trademark and to exclude others from using the same or a confusingly similar mark for the same or similar goods or services.

Similar to patents and copyrights, trademark rights may ultimately need to be enforced through litigation. Once you adopt a name, logo, or symbol as a trademark and use it in commerce to identify goods or services, you may place the “TM” symbol after the trademark. However, it is a federal crime to use the ® symbol unless and until you receive an issued federal trademark registration.

What is Copyright and why is it useful?

Owning a copyright for an original work can be a valuable right, as in general only the owner of a copyright or an individual with the owner’s permission can make copies of the work and distribute the work publicly through print or electronic media. For performing arts and visual art, in general, only the copyright owner or someone with permission can publicly display or publicly perform the work.

A U.S. copyright lasts for a long time. For many works created in the U.S. after January 1, 1978, the copyright is in effect for the author’s life plus 70 years. If the work was a work for hire then term is 120 years after creation or 95 years after publication, whichever is shorter.

What is a derivative work as it relates to copyrights?

What is know-how and why is it useful?

Know-how is distinct from patents, copyright, and trademarks because it generally refers to the technical knowledge and skill required to perform a task. It can also refer to nonpublished data, information, protocols, techniques, methods, processes, procedures, trade secrets, chemical structures, and sequences or other types of knowledge. Know-how often resides with certain faculty members or other individuals and thus can sometimes be difficult to transfer to third parties and even harder to protect. In some cases, the know-how can be identified and/or reduced to writing, such as when it refers to protocols or certain data.

For questions on intellectual property and compliance with Penn’s disclosure and IP requirements, please contact us at pciinfo@pci.upenn.edu 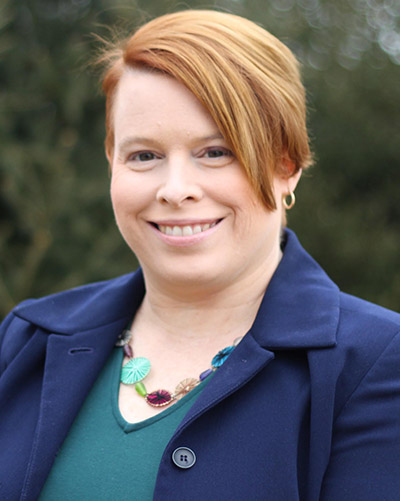 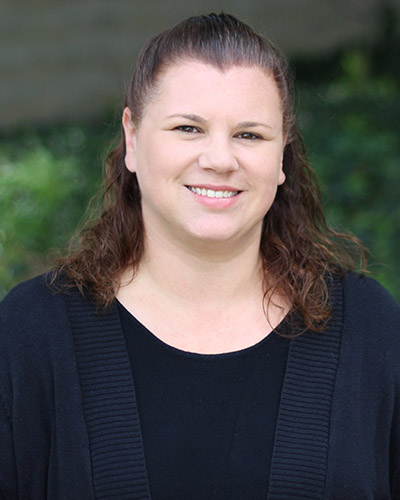 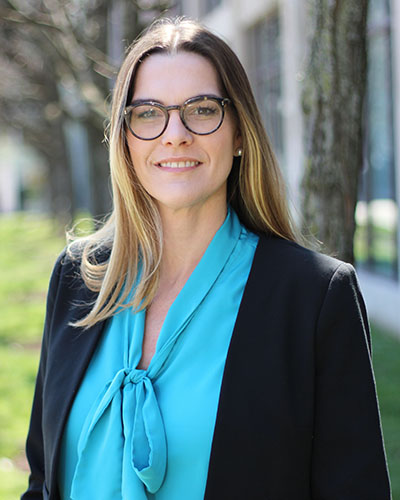 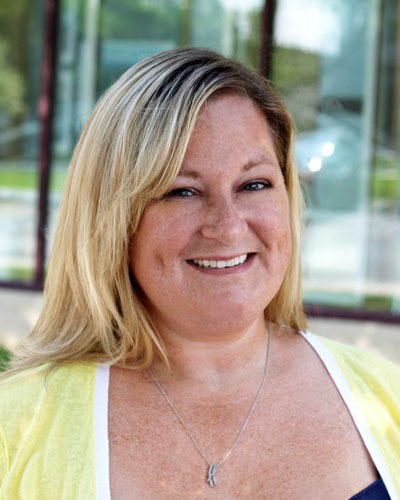 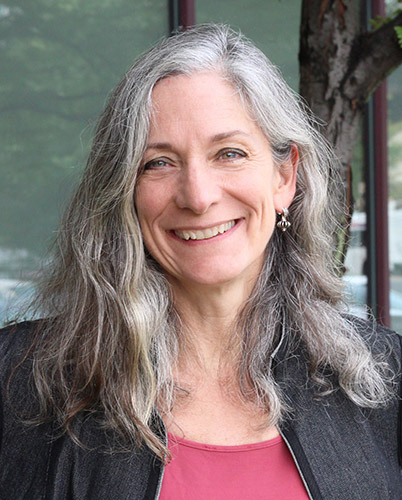